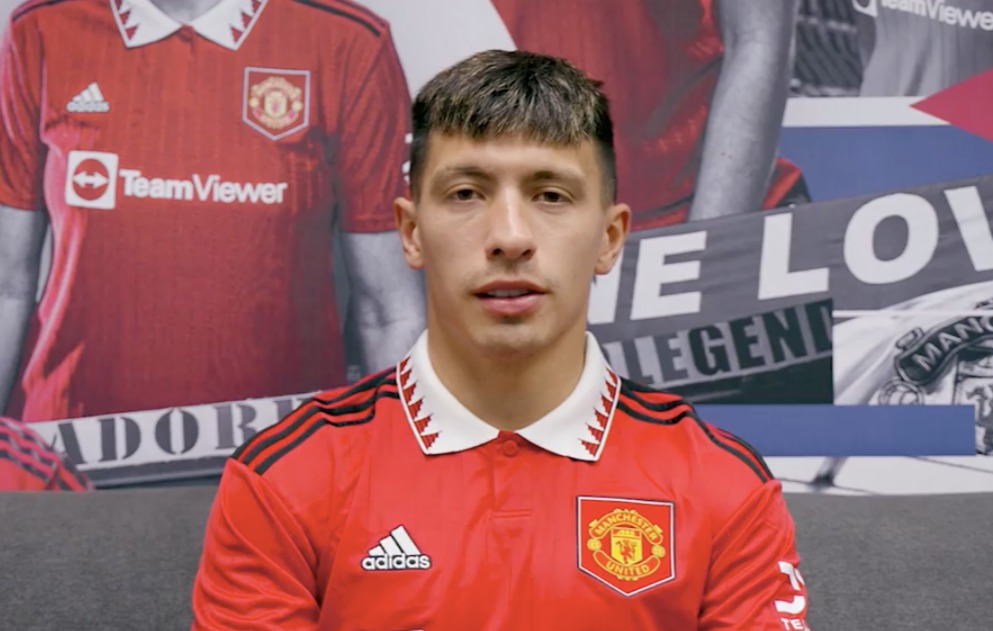 Speaking further on Gabriel Heinze, Martinez said it was one of his challenges as he knew that his idol was a former player at Manchester United. Argentina national team defender Martinez hinted he was under pressure to live up to the standards set by Gabriel Heinze, his idol, at the club.

In the first Premier League game of the season, Martinez started at the heart of the Manchester United defence alongside club skipper Harry Maguire. The former Ajax Amsterdam player can also feature efficiently and effectively at left-back and defensive midfield. Martinez didn’t have the best of games as Manchester United were beaten 2-1 at home by Brighton and Hove Albion on the occasion of the first Premier League game for new manager Erik Ten Hag.

Since the Brentford game, Manchester United have won four games in a row and Martinez has played the entire duration in each of those games.