Maximo Perrone hit the headlines a couple of weeks ago, following an incident involving a typically full-blooded tackle. For once, however, the Wolves-linked Velez Sarsfield enforcer was not the one meting out the physicality.  It’s not every day you see manager receive a straight red for a mistimed challenge. But, after letting his emotion get the better of him during Velez’s 1-1 draw with Godoy Cruz in the Argentine Premier League, the referee had no choice but to send the home side’s head coach, Alexander Medina, for an early walk down the tunnel after he sent Perrone sprawling on the touchline. 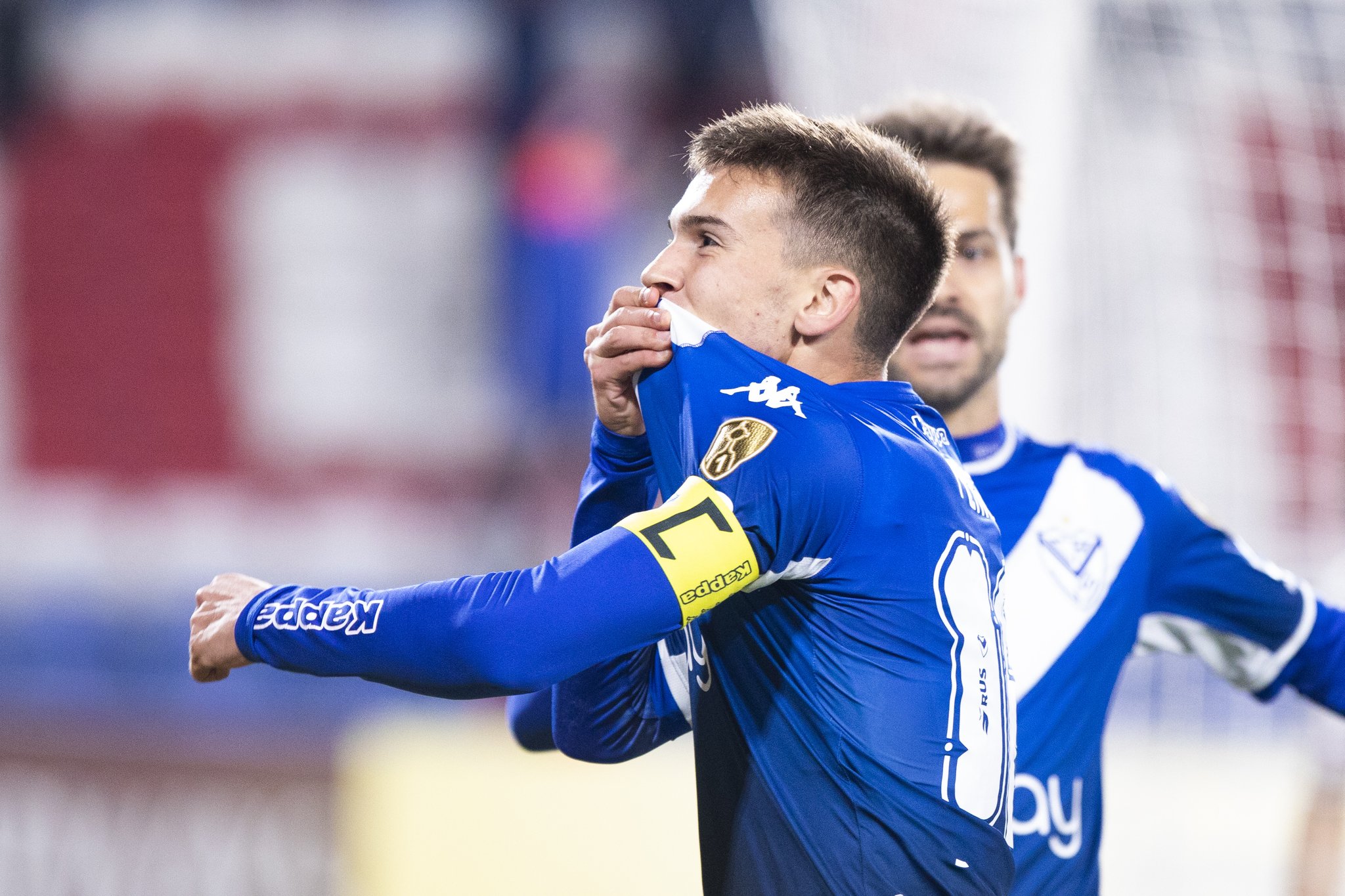 With nine yellow cards in just ten league starts this term, 19-year-old Perrone is no stranger to flashpoints, even if he’s usually the perpetrator rather than the victim. Argentinian footballers are often referred to as the ‘Angels with Dirty Faces’. Architects and anarchists. And, while still a teenager, Perrone already appears to have that typically Argentine streak running through his veins; opening up a defence with a perfectly weighted pass one minute, preventing an opposition counter with a bone-crunching lunge the next.

Two years on, Perrone has graduated from youth-team football with flying colours, embarking upon his footballing PHD at senior level. According to reports, Wolverhampton Wanderers expressed an interest in the Argentine U20 international during a recent trip to South America; Perrone joining Universidad de Chile speedster Dario Osorio and Uruguayan Fabricio Diaz on their radar.

According to Goal, Perrone has a £9 million release clause in his contract. And Wolves have proven, on numerous occasions, that they have few qualms about investing sizeable sums in young talent; from Pedro Neto to Fabio Silva, Rayan Ait-Nouri to Nathan Collins. Averaging far fewer tackles per game than Moutinho and Ruben Neves – and having picked up a yellow card in all but one of his 10 league games this term. Gabriel Heinze once praised the player last year.