Tottenham Hotspur have sent officials to Argentina to scout talented 18-year-old midfield starlet Agustin Giay who plays his football for San Lorenzo, according to radio broadcaster El Método San Lorenzo. The report claims that Tottenham are not the only club interested in the Argentinian U-20 captain with Premier League rivals Manchester City also scouting the teenager. Giay has broken through into the first team for San Lorenzo this season making 10 appearances across all competitions, where he has also managed to score one goal (transfermarkt). 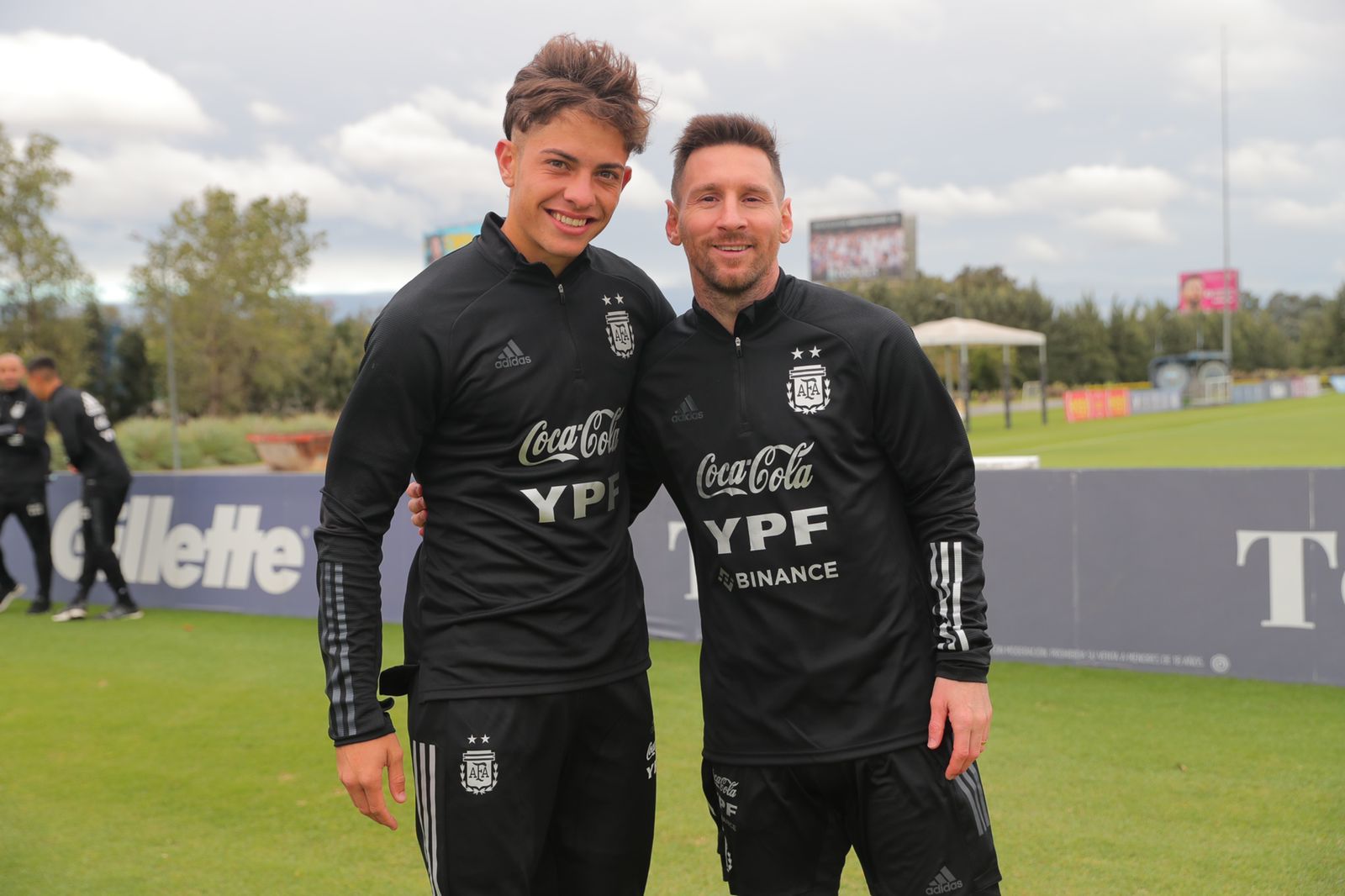 Journalist Gaspar Valderrama was full of praise for Giay on Twitter recently calling him an ‘infallible’ member of San Lorenzo’s squad and a  ‘tractor’ on the flank. Signing young players with huge potential is not new for Spurs. Fabio Paratici has also shown that he has a keen eye for young talents during his time as the club’s managing director of football having brought in the likes of Djed Spence, Pape Matar Sarr and Destiny Udogie.

The fact that a club like Manchester City are also scouting the player shows that Giay might be something special. Whilst scouting does not mean Spurs are going to sign the player immediately, Giay could be one for the future. Tottenham manager Antonio Conte is known to be a huge fan of attacking football and it has shown clearly in the matches he has overseen as Spurs boss since his arrival at THR Tottenham Hotspur Stadium.

He has now reportedly resorted to to bringing in young and talented players to the London club as he looks to continue a legacy he brought along with him. Tottenham have had an encouraging start to the new season and it looks like they are going to be finishing in the top four after doing so at the end of last season.