Atlanta United boss Gabriel Heinze has received praise from different quarters for his early impact as the new manager of the MLS (Major League Soccer) team. The latest man to shower praise on the ex-Argentine international defender was promising left-back George Bello. 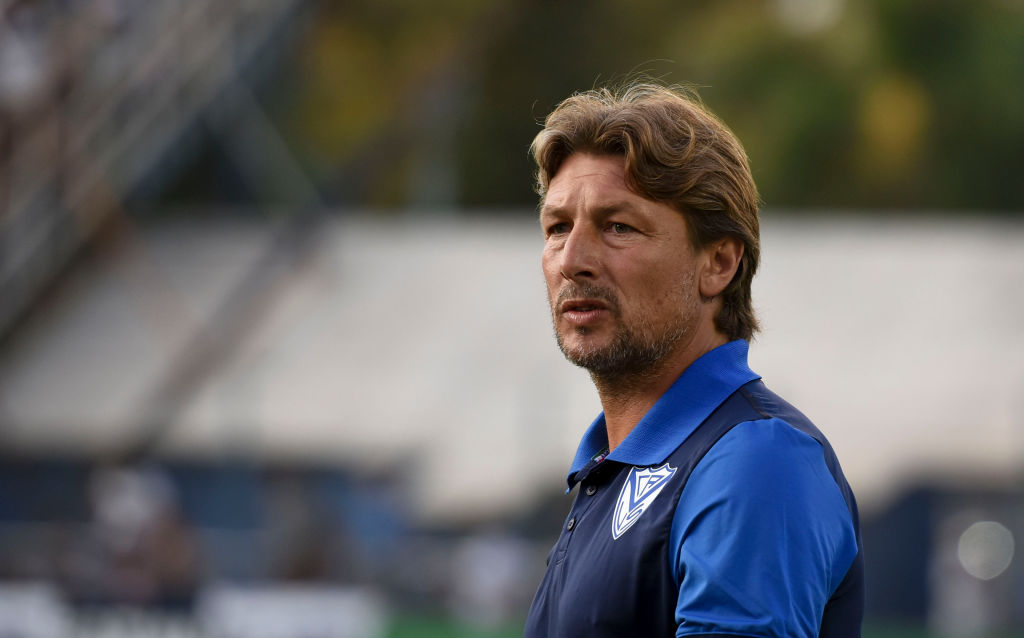 Bello is a young Atlanta United player and he has been impressed with Gabriel Heinze since he was appointed as the club’s manager at the end of 2020.


Atlanta United fans were a little surprised when the club hierarchy opted for Heinze to get them back to the top of MLS football after a difficult 2020 season and he has been able to prove that he’s the right man for the job in the opening months of his managerial reign at the club.

Bello talked to Extratime about the early impact of his manager. According to him, his early opinions about Gabriel Heinze are all positive and that he has been impressed with the way the former Manchester United and Paris Saint Germain (PSG) player has imparted his on the club.

The young Atlanta United left-back described Gabriel Heinze as a great guy on and off the pitch. He added that Heinze makes everything clear to his players and he’s always ready to go the extra distance to provide the players with whatever they want to the best of his abilities. Bello was quick to say that Heinze is a passionate character.

The positive impact that Heinze has made on Atlanta United was there for everyone to see during the recent CONCACAF Champions League clash with LD Alajuelense. His Atlanta United team had to deal with the setback of losing goalkeeper Brad Guzan to a red card before they eventually defeated their opponents by a lone goal.

In his little time at the club, Heinze has shown that the officials were right to make him the man to lead back to glory ahead of the 2021 MLS season.