Angel di Maria keen to win a trophy with Argentina

Paris Saint-Germain star Angel di Maria has said that he is determined to win something with Argentina after returning to the national team fold. The winger had been ignored by manager Lionel Scaloni following the 2018 World Cup but he has made his comeback to the squad alongside several players including Lionel Messi. 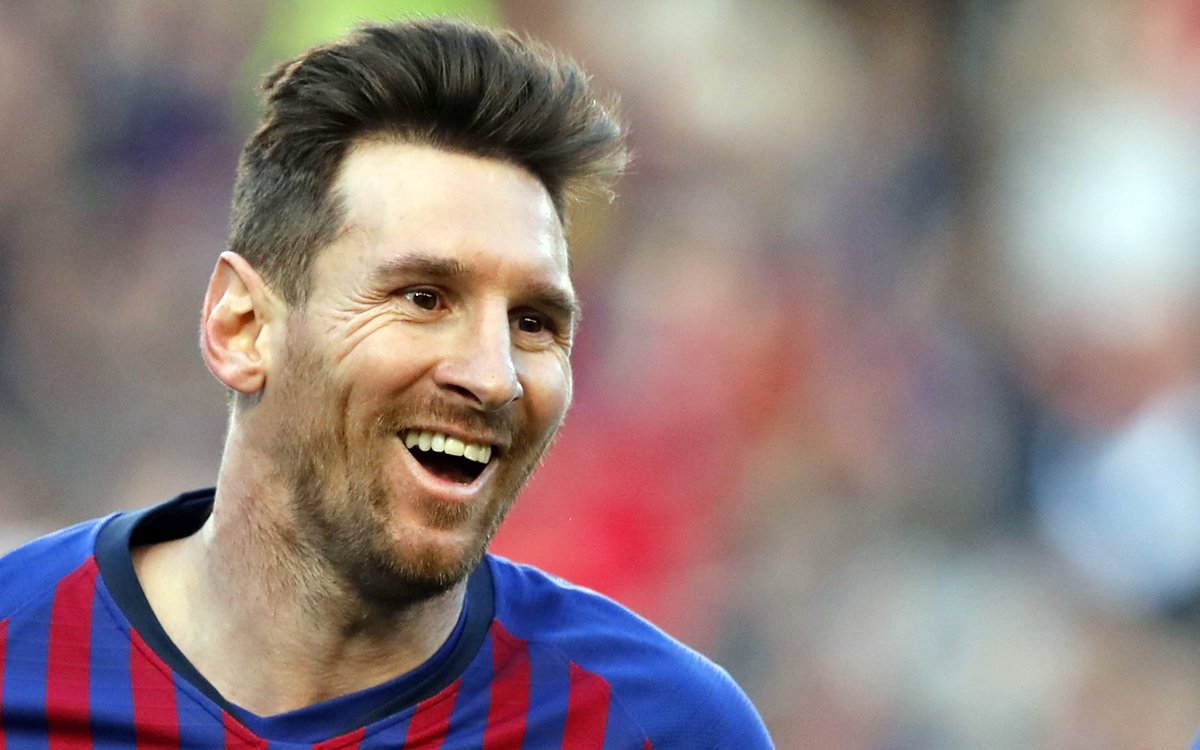 Speaking to Libero, Di Maria admitted that he has always wanted to ply his trade for the national side and he is prepared to give his best for the team. He added to express his desire to win silverware with the South American nation with the Copa America scheduled for the summer, he said: “I always wanted to be (in the Argentina team), I always wanted to stay with the group. Now I have the chance and I want to fight back, to fight and to do my best. Hopefully I get the opportunity to win something once and for all with the Argentina national team.

“Wearing the Argentina national team shirt leads me to return, despite the critics. There’s nothing else. Wearing this shirt is the maximum for a player. Here, one plays in the Champions League, you play with the best, every day you’re surrounded by the best but when one goes to his national team, it’s something different. It’s something I can never finish explaining.”

Di Maria has experienced mixed fortunes during his time at Paris Saint-Germain but he has nonetheless remained an influential performer with a combined tally of 26 goals and assists. Still, the club are experiencing another season of disappointment after failing to make the quarter-final stage of the Champions League for the third straight year.

Elsewhere, Argentina have not won any silverware since the turn of the millennium but they have a good chance of breaking the drought during this summer’s Copa America. Argentina have reached the final of the previous two editions and they will be hoping to go all the way this time around with Lionel Messi returning to the mix after an indefinite absence.