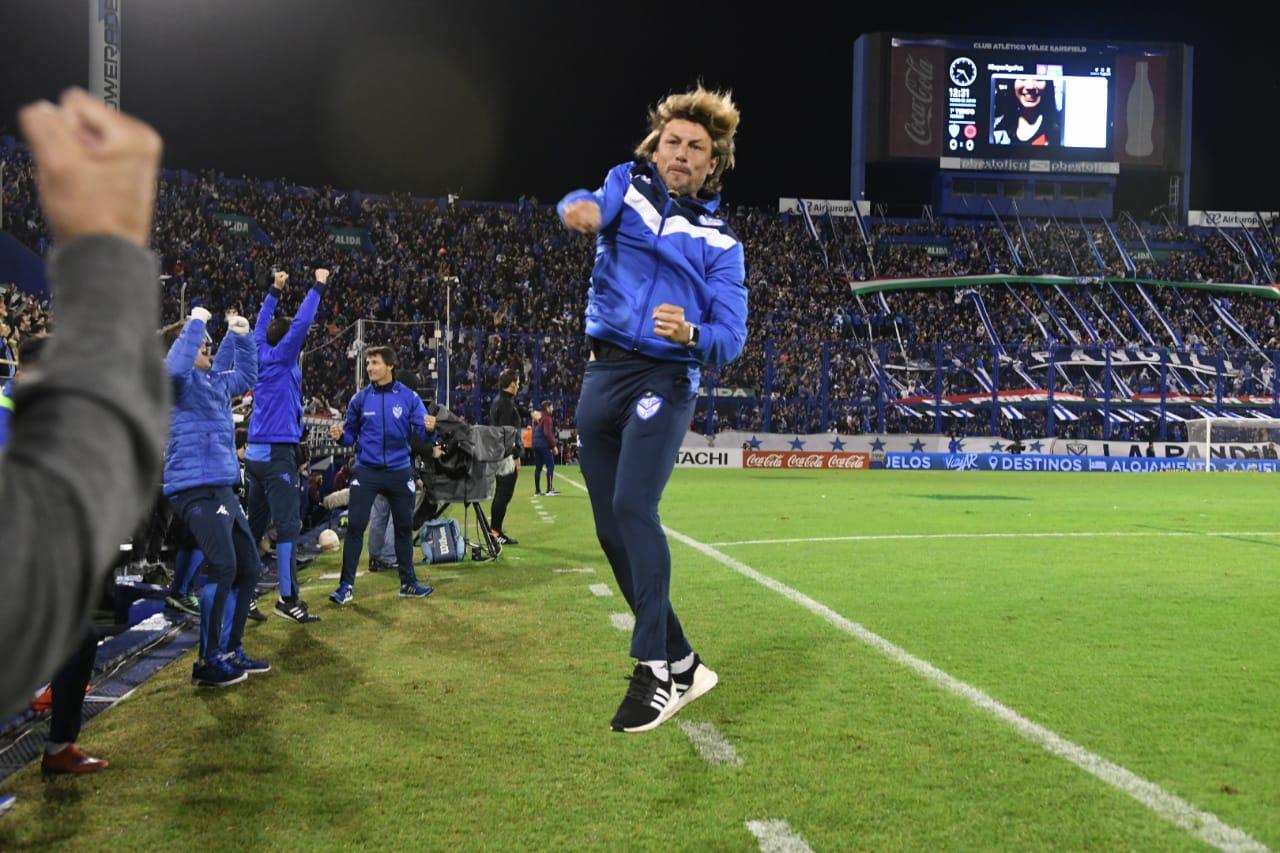 Having had a stint with the English side, he then attracted interest from Spanish heavyweights Real Madrid and ended up signing for the Los Blancos. His playing career at Manchester United and Real Madrid saw him win a total of three trophies.

He began his 18-year professional playing career with Argentina’s Newell’s Old Boys, and also finished his career with the club.

For the Argentina national team Heinze played a total of 72 matches, featuring in two World Cup tournaments and the same number of Copa América your tournaments. Here’s a full list of the clubs he played for:

He represented Argentina at the Olympics in 2004, making a total of six appearances. Between 2003 – 2010, he appeared a further 72 times for his nation, scoring three goals in the process.

In June 2015, Heinze began his coaching career at Godoy Cruz, a club in the Argentine Primera División, despite not having the required license. He didn’t last long at the club though, as he was shown the exit door having recorded two winsand suffering six defeats.