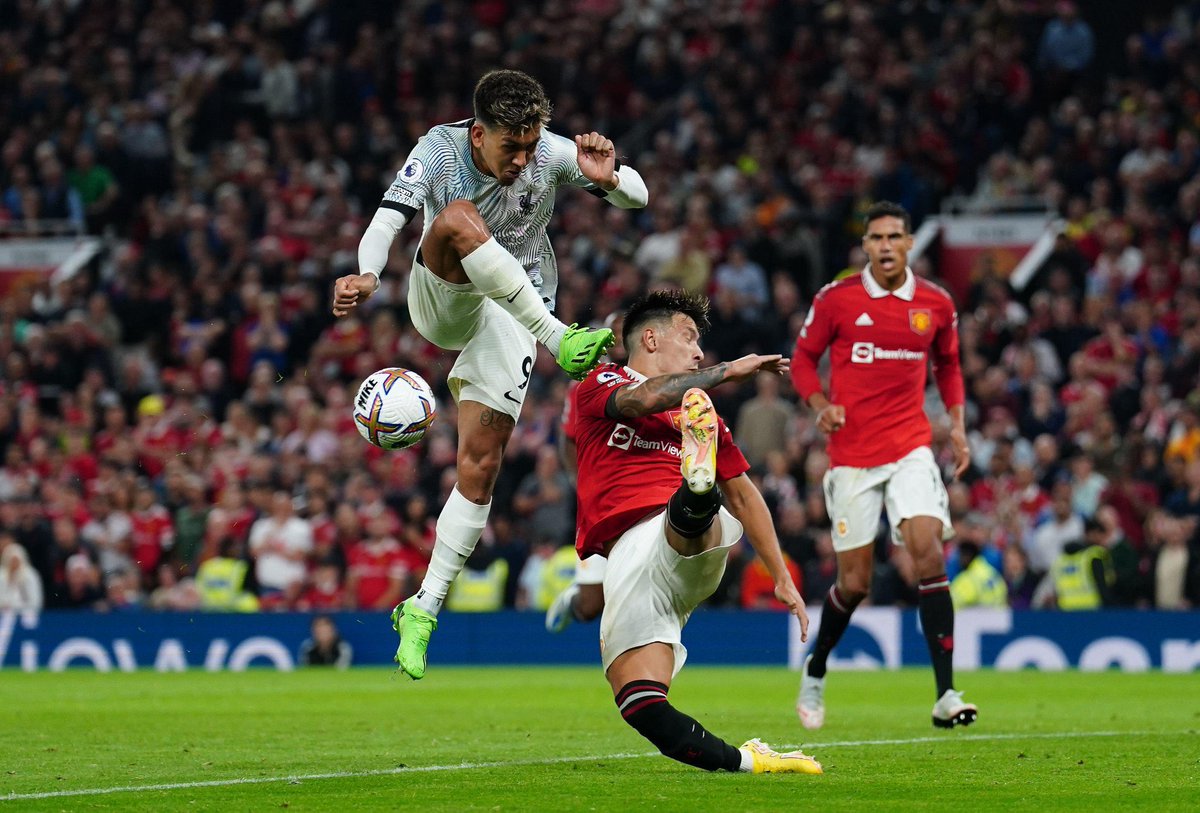 Manchester United signed Martinez from Ajax Amsterdam for big money this summer and he has had a mixed start to his career in Manchester. Martinez followed Dutch boss Erik Ten Hag from Ajax to Manchester United having played under him for some years in the Dutch league. Ferdinand talked about Martinez shortly after he made his debut for Manchester United during the disappointing 2-1 loss to Brighton and Hove Albion at home on the opening weekend of the current Premier League campaign. Martinez was unable to start his United career with a win thanks to the first half performance from the Seagulls especially Pascal Gross. German midfielder Gross scored twice in the first 45 minutes, while United got their goal through an own goal from Brighton star Alexis Mac Allister.

Martinez showed some of his attributes positively during the Brighton game on the occasion of his United debut, but his performance was not convincing. In his second game as a Manchester United player, Martinez was hooked after 45 minutes as Brentford ran riot against the Red Devils. The Bees scored four first half goals on the way to an emphatic 4-0 win at the expense of the Red Devils. Martinez had played 90 minutes against Brighton.

Martinez played his best game in a Manchester United shirt as they recorded a surprising 2-1 home win over Liverpool. He was assured defensively thus helping his new team to a first league win of the season.