According to Italian publication Tuttosport, Real Madrid have rekindled their interest in soon-to-be free agent Argentine forward Paulo Dybala, who is also a transfer target for Inter Milan this summer. Dybala’s time at Juventus has come to end, with the 28-year-old announcing his departure from the club earlier this month when his contract expires on June 30. The forward spent seven fruitful years in Turin since joining from Palermo in the summer of 2015 but is now set for a new challenge in his career. 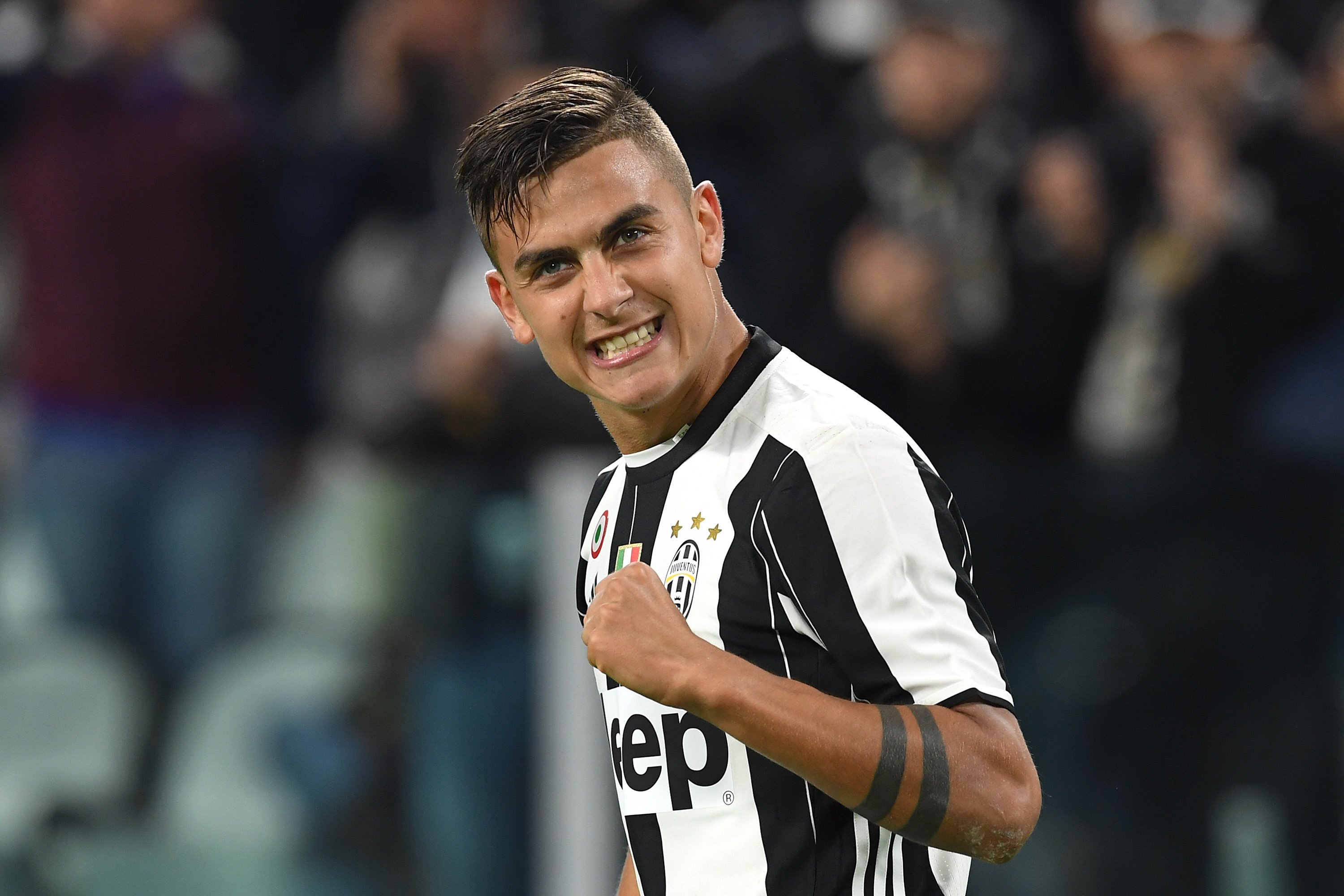 Several top clubs from across Europe have been linked with a move for Dybala given his superstar status and availability on a free transfer. Real Madrid were also among his suitors, but rumours on that front had died down in the past weeks. However, as per the report, Los Blancos are back in the race for Dybala as a potential replacement for Marco Asensio.

The Spanish international is entering the final year of his contract with Real Madrid and could be on his way out this summer amid widespread interest. The likes of Liverpool, Arsenal and even Manchester United are keeping tabs on Asensio’s situation. With Gareth Bale also departing and Asensio likely to leave, Carlo Ancelotti’s men could fall short on options on the right flank.

To that end, the reigning Spanish and European champions seem to have identified Dybala as a potential replacement in case the former RCD Mallorca starlet decides to move on this summer.  However, Real Madrid are not alone in pursuit of Dybala. The 28-year-old Argentine international is also courted by Juventus’ Serie A rivals Inter Milan. Indeed, multiple negotiations have already taken place between the Nerazzurri and La Joya, although the two parties are yet to reach an agreement on contract terms.

Furthermore, with Inter Milan closing in on re-signing Romelu Lukaku, it has cast question marks on their pursuit of Dybala, leaving the door open for Real Madrid to swoop.