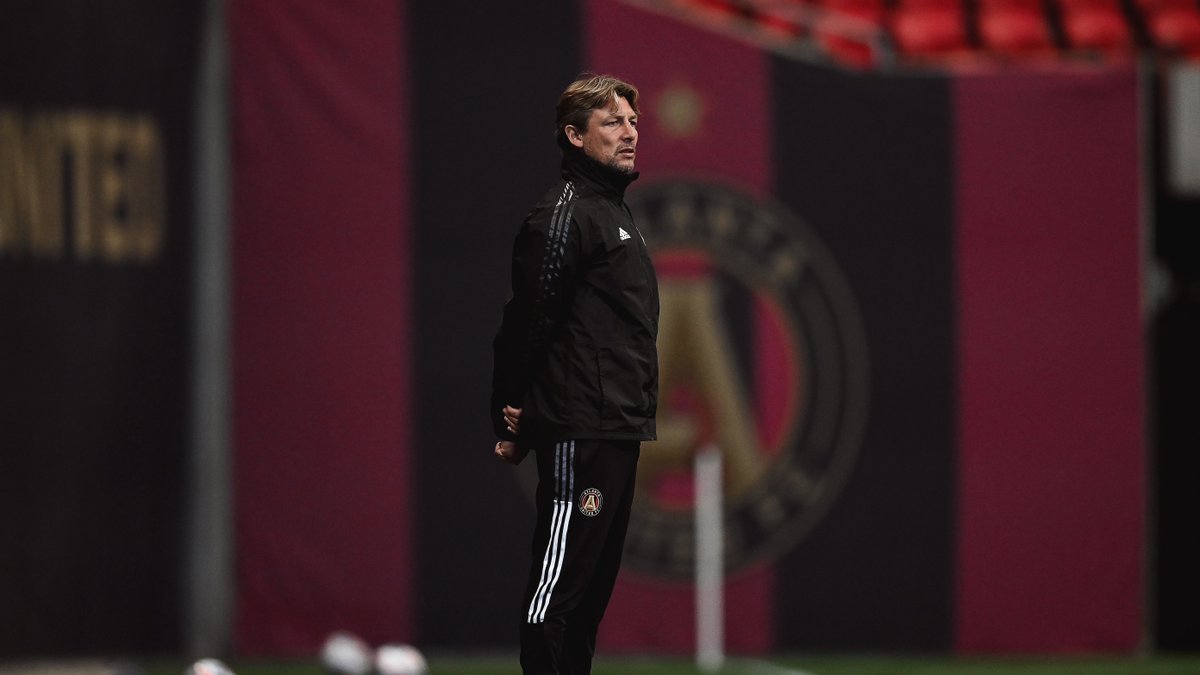 Nicolas Pavlovich, Mariano Toedtli and Pedro Mateo Leivas are the three assistant coaches named by the club to assist Gabriel Heinze in his new job as the Atlanta United manager, while Javier Vilamitjana is the fitness coach. Diego Navonehas been appointed into the technical staff at Atlanta United as the video analyst. Current goalkeeping coach Liam Curran was retained from the last managerial dispensation and he will retain the role of a goalkeeper coach.