Gabriel Heinze was appointed as the new Atlanta United manageron December 18, 2020. The ex-Paris Saint Germain (PSG) and Manchester United defender was given a two-year deal by the Major League Soccer (MLS) side and he had to wait for almost four months for his managerial debut at the club. 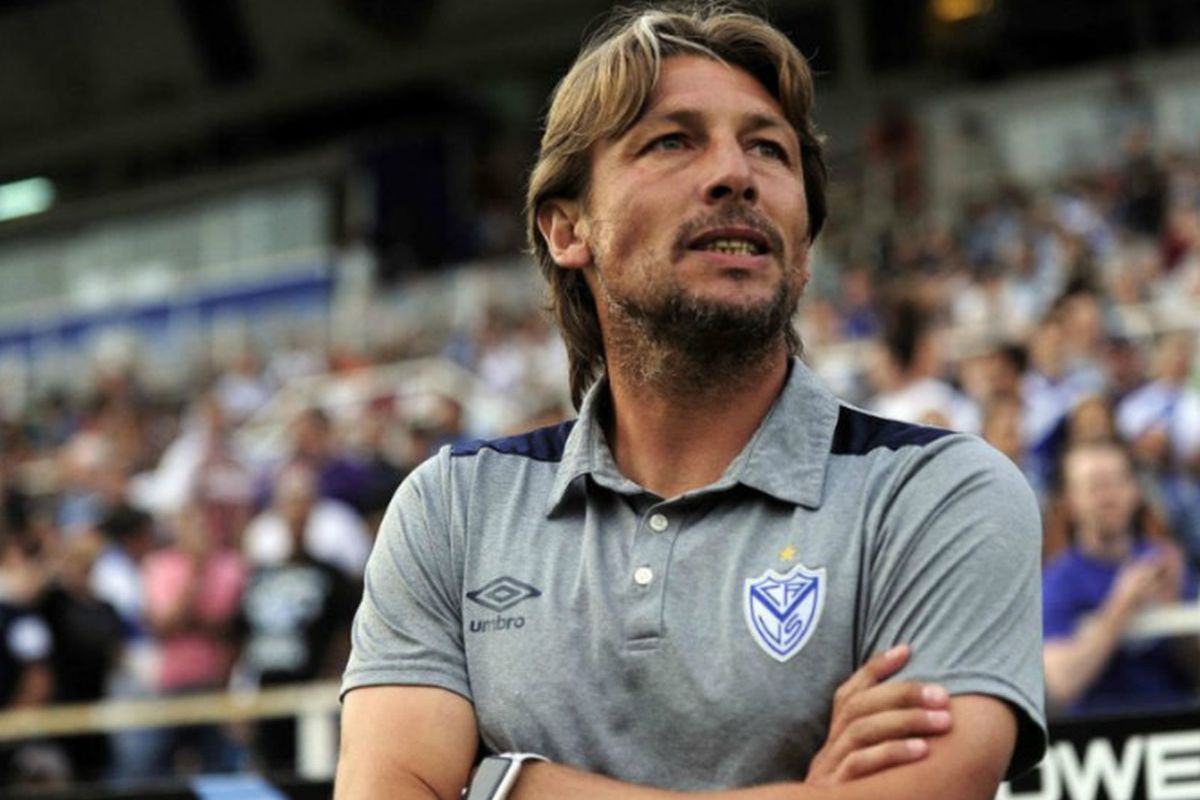 Atlanta United played a competitive game under Gabriel Heinze for the first time in the CONCACAF Champions League. Heinze was able to make a winning start to his managerial career at the MLS club thanks to the victory over LD Alajuelense. Atlanta United beat LD Alajuelense of Costa Rica 1-0 away from home in the first leg of their last 16 tie as far as the CONCACAF Champions League is concerned. In the end, Gabriel Heinze was not able to build something tangible on the win over the Costa Ricans as he barely managed for 15 games before losing his job.

Venezuelan attacker Josef Martinez has been the star player for Atlanta United for some years and the decision to banish him from first team training played a part in the Gabriel Heinze’s exit at the club. At the time of the banishment, Heinze confirmed that it was his decision rather than precaution over the player testing positive to Covid-19 at the Copa America tournament in Brazil this summer.

Executive officials at Atlanta United decided to end the managerial reign of Heinze at the club on July 18, 2021 after 13 games. Gabriel Heinze won just two of those games before he was dismissed.

Heinze had been relatively successful in his short managerial career in the Argentine league but he was not able to replicate a similar level of success in the MLS. He was in charge of clubs such as Godoy Cruz, Argentine Juniors and Velez Sarsfeld in his native Argentina.