In one of the recent episodes of The Call Up, Atlanta United supremo Eales revealed how he has been impressed with the quality shown by Gabriel Heinze during Atlanta United trainings as the club prepares for the new season which starts next month. According to the club president, Gabriel Heinze is hands-on, he is intense and that the Argentine tactician is focused on his job at the club. He went on to draw comparison between Gabriel Heinze and the other managers that he has worked with in the past. 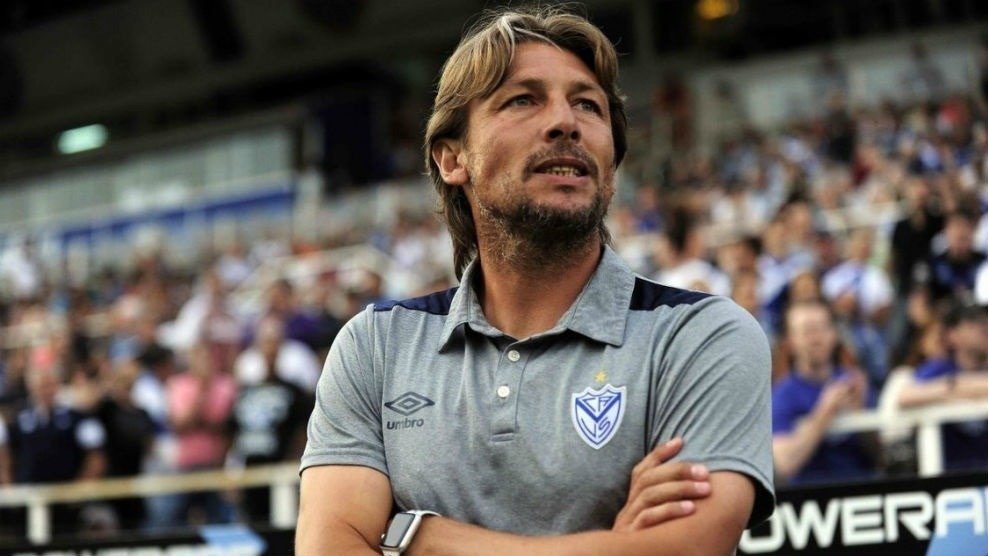 Gabriel  Heinze, 42, arrives at Atlanta United on the back of a successful spell at Velez Sarsfield in his native Argentina. The early signs show that his managerial reign at Atlanta United will go in a similar manner as the one experienced by compatriot Tata Martino rather than the one witnessed while Frank De Boer was the Atlanta United boss. Josef Martinez is the star player at Atlanta United and the Major League Soccer (MLS) outfit has been boosted with the return of the Venezuelan player after recovering from a long-term knee issue. Martinez suffered the dreaded ACL injury in the first game of the 2020 season but he has been able to recover in time for the new season as from next month. He is expected to be a key player for Gabriel Heinze when the 2021 season starts next month.