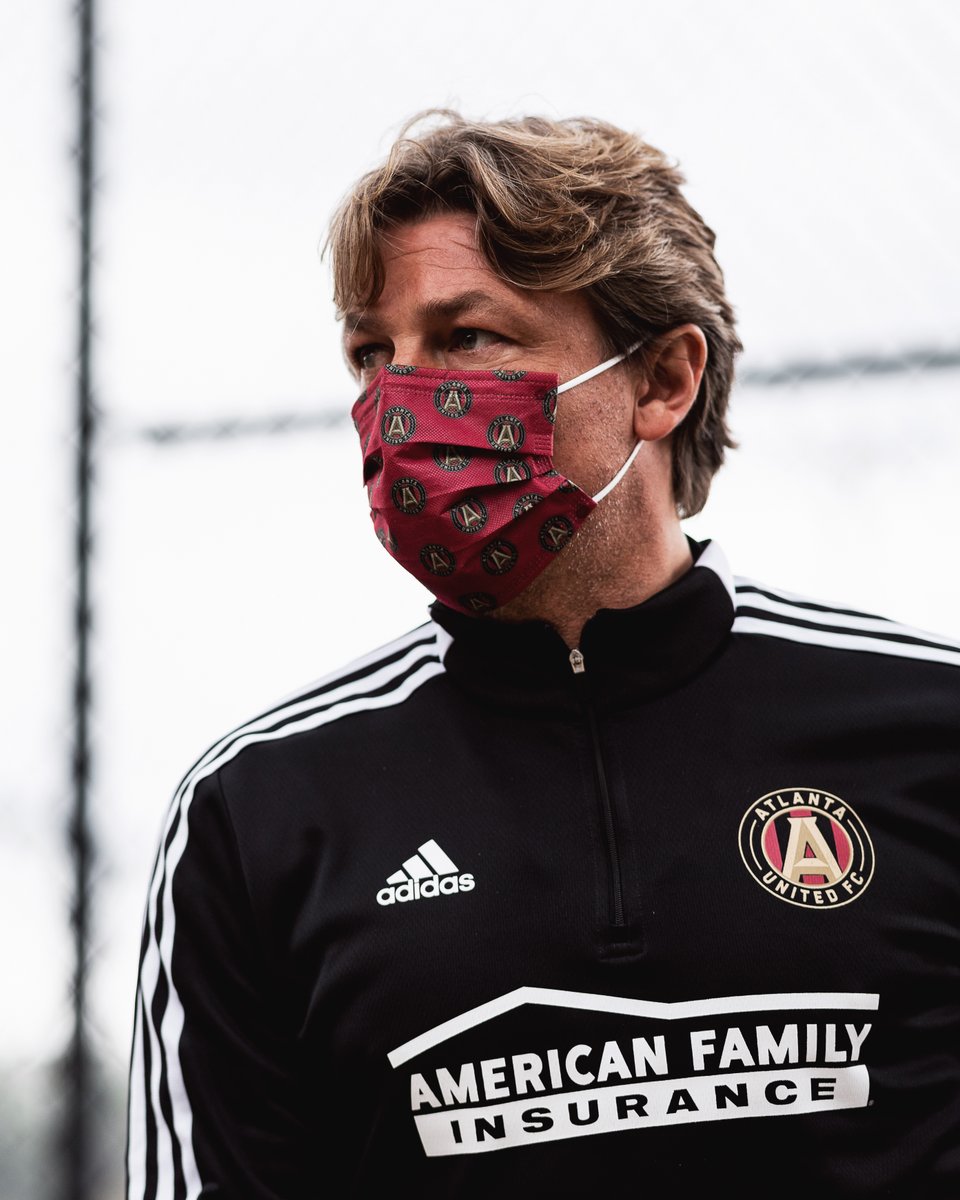 Gabriel Heinze was named the Atlanta United manager two weeks ago and he has been saddled with the responsibility of bringing the glory days back after a lean season for the club this year.

Former Manchester United and Paris Saint Germain (PSG) defender Heinze didn’t wait to have a proper coaching licence before he started his managerial career at Godoy Cruz in the top flight of Argentine football in 2015.His time at Godoy Cruz was ended abruptly after three months and ten games in charge. Gabriel Heinze led the team to a record of two wins, two draws and six defeats in his ten games in charge of the club. Gabriel Heinze was dismissed as the manager of Godoy Cruz in September 2015 and he had to wait for almost a year before his next managerial job at Argentinos Juniors in June 2016. He was able to achieve promotion into the Argentine top flight with the team before he made the decision to resign in July 2017. Five months later, Heinze took the managerial job at Velez Sarsfieldbefore leading the team to qualify for the Copa Sudamericana tournament for two straight seasons. The 42-year-old decided not to continue in that position at the end of the 2019/20 season.