Brazilian giants Corinthians are set to complete the £5 million signing of reported Celtic target Fausto Vera, as confirmed by Argentinos Juniors’ official Twitter account.  Aaron Mooy was not the most obvious answer to Celtic’s defensive midfield question. But the sudden arrival of the Australia international – brought in last week after terminating his contract at Shanghai Port – seems to have brought an end to Ange Postecoglou’s pursuit of a new ‘number six’. 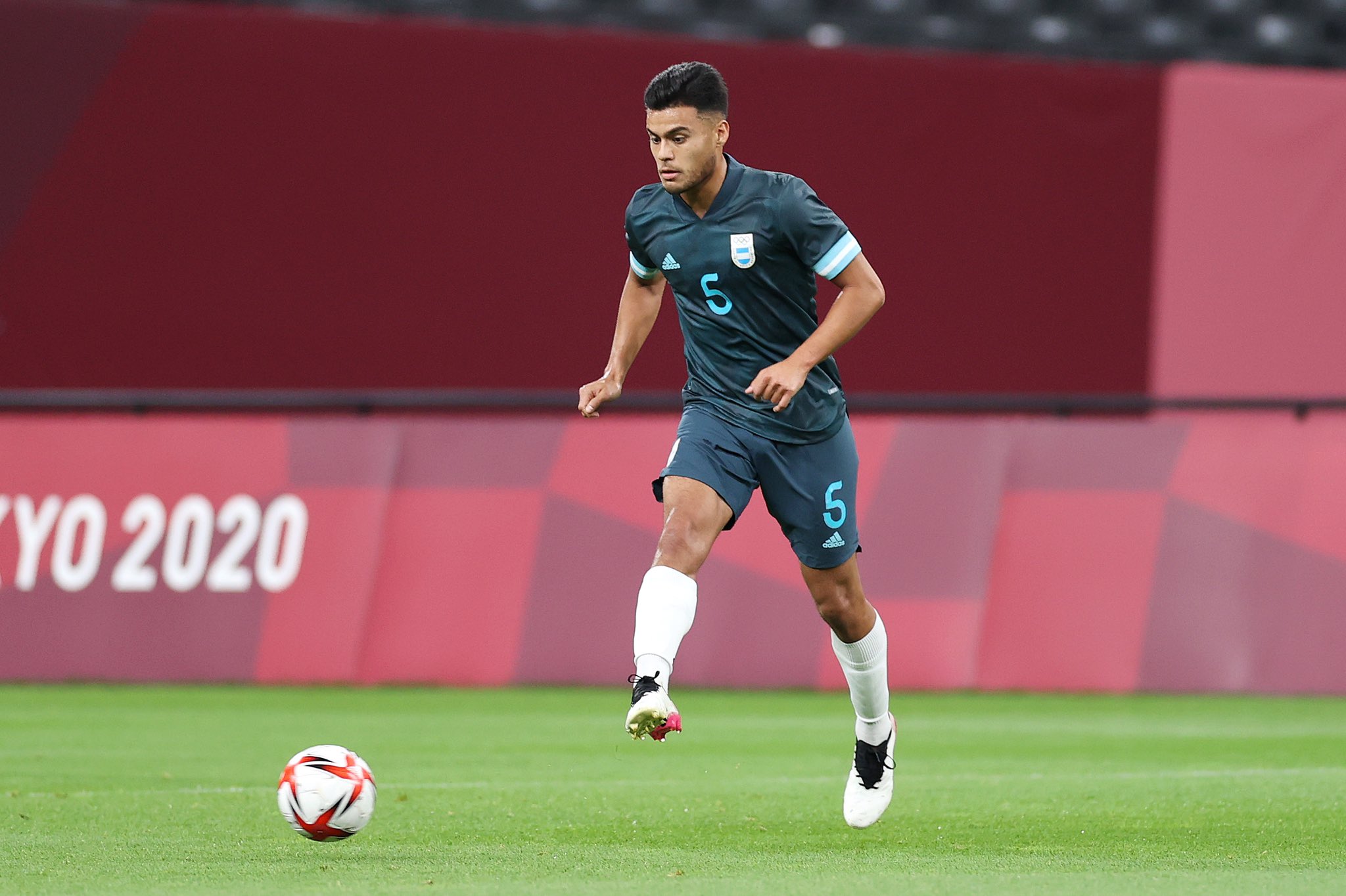 Yes, Mooy is more of a deep-lying playmaker than a ball-winner. But ask yourself what Postecoglou wants; A distributor rather than an old-school destroyer. There’s a reason why Callum McGregor spent pretty much all of Postecoglou’s debut season in that position, rather than the more defensively-minded Nir Bitton or Ismaila Soro.  Reports earlier this month suggested that Celtic had Fausto Vera on their radar before turning attention to Mooy, who played under Postecoglou at international level.

The Argentina U23 ace appears to be staying on the other side of the Atlantic, however. According to UOL, Vera is expected to undergo a medical in Brazil before being unveiled as a Corinthians player. Vera, who will set the Brazilian Serie A outfit back around £5 million, was left out of the Argentinos Junior squad for the clash with Banfield and has now bid farewell to the supporters as his time at the Estadio Diego Armando Maradona comes to a close.

Back at Celtic, it is not yet certain whether Mooy will be utilised as a number six or further forward as an eight. Given the lack of options in a deeper role, however, the smart money is on Mooy filling the former role in Postecoglou’s side. When I found out I had the opportunity to come here, it didn’t take me long to say yes!” says Mooy, who reportedly turned down Middlesbrough.