Former Italian striker Antonio Cassano believes Inter Milan should sanction the sale of Lautaro Martinez to Barcelona during the summer and utilise the transfer funds received to strengthen their squad. The Argentine was signed for around £16m from Racing Club a couple of years ago but he has since contributed 26 goals for the Nerazzurri across all competitions. 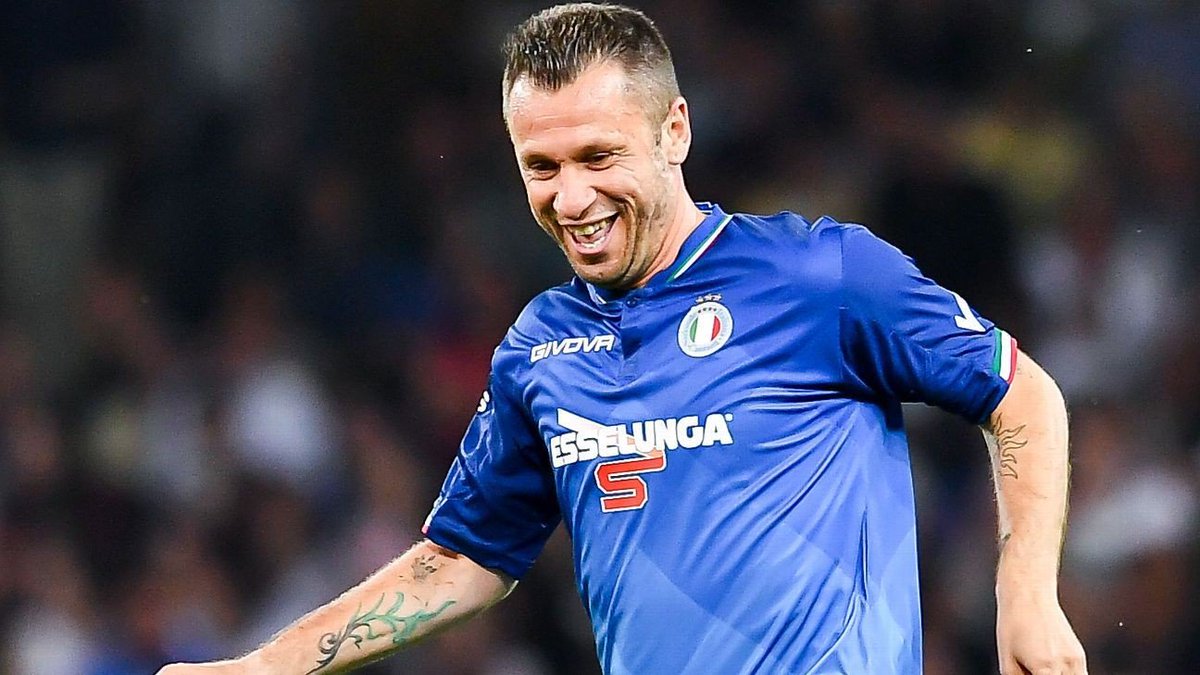 Out of those, 17 have come during the current campaign and his progress has caught the eye of the Blaugrana, who are eyeing a long-term replacement for Luis Suarez. Speaking to Calciomercato, Cassano said that the Nerazzurri bought him on the cheap and they have the chance of selling him for nearly £80m while receiving a player as a makeweight from the Blaugrana.

He added that the San Siro outfit should accept the proposal and utilise the funds to strengthen the squad effectively for next season, he told: “You bought him for €20m and sell him for over €100m. Or even get €70m to €80m and Arthur. Then I would go for [Edinson] Cavani, who is on an expiring contract and would be perfect for Conte. In addition, there will also be money from the sale of Icardi and I would go to Arsenal to bring in Lacazette. Lautaro will become even better, but I would say to him: ‘It was a pleasure’.”

Aside from Martinez, the Italian giants are expected to part ways with Mauro Icardi once he returns from the loan stint at Paris Saint-Germain. They have been touted to land both Olivier Giroud and Edinson Cavani on free transfers to strengthen the strikeforce and that would provide them with a surplus of funds to spend on the defensive and midfield positions. Inter boss Antonio Conte is understood to want a new left-back and central midfielder. Marcos Alonso from Chelsea has been identified as the top target for the former of those positions.