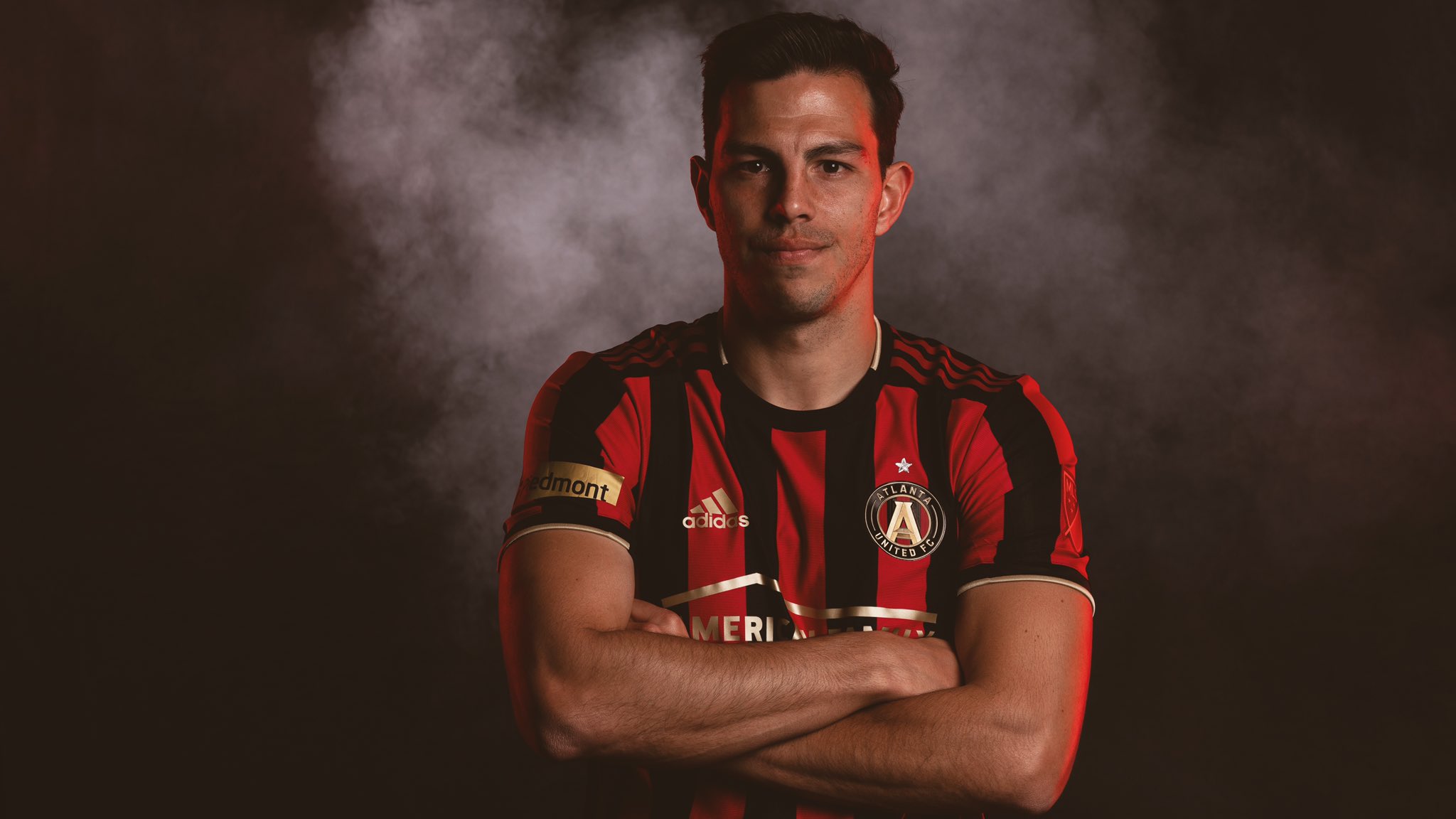 Lautaro Giannetti was a regular starter for Gabriel Heinze during his tenure as the Velez Sarsfield boss. Until now, Atlanta United have tried and failed to sign a new centre back. The MLS outfit showed serious interest in Hector David Martinez before the move fell through due to the involvement of River Plate FC of Argentina.